The Dawn Of A Cognitive Era: How To Evolve Analytics To The Next Level

DKT-GROUP > Big Data > The Dawn Of A Cognitive Era: How To Evolve Analytics To The Next Level 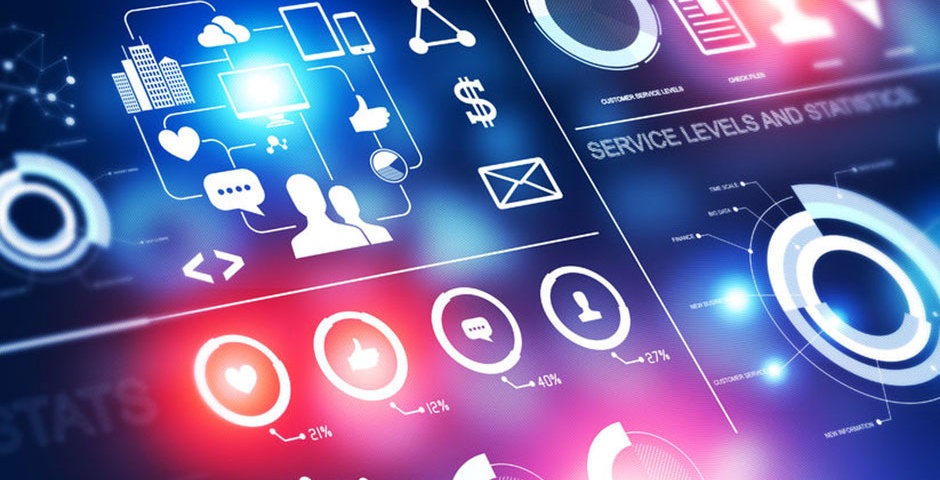 Welcome to the dawn of the cognitive era.

According to the recent IBM Institute for Business Value (IBV) report, “Analytics: Dawn of the Cognitive Era,” almost three-quarters of more than 6,000 organizations have the data and analytics capabilities needed to start their cognitive journey.

The rapid clip at which things have changed is almost mind-boggling. When the IBM IBV analytics team began this research series in 2010, the focus was on educating executives about how analytics could create value because most still relied on gut instincts and limited descriptive data. By 2012, the majority of organizations were using diagnostic and predictive analytics. 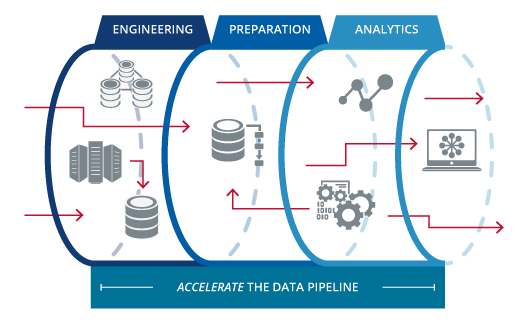 The seventh annual IBV analytics research study finds that 74 percent of organizations are pervasively using at least one type of prescriptive analysis within their organization. And once a majority of organizations achieve widespread use of an analytics level, the competitive advantage evolves to the next level of analytics maturity. Competitive differentiation is now greater for those at the fifth level — cognitive.

Cognitive computing advances data analysis to the level of cognition, which is “the mental act or process by which knowledge is acquired.”

Cognitive systems ingest data from interactions, transactions and observations and then interpret, analyze and act upon it while simultaneously retaining the knowledge learned through the process.

Cognitive businesses take advantage of a range of analytics capabilities — including cognitive, descriptive, predictive and prescriptive systems — using a well-governed data ecosystem. This ecosystem can manage both high volumes and multiple sources of structured and unstructured data integrated with cloud, mobility and security components.

In the cognitive era, which is profoundly different than those eras before it, data comes alive.

Today’s programmatic codes give way to systems that redefine how data is used, adding fundamentally new capabilities for creating systems that interact with humans naturally. These capabilities include interpreting data, learning from virtually every interaction and proposing new possibilities through probabilistic reasoning.

Currently, operational use of cognitive systems is nascent, with only 4 percent of the global companies using them. These early cognitive adopters, already market leaders, are now exploring the new frontiers of competitive differentiation that cognitive systems reveal; hence, we call them cognitive explorers. These pioneering organizations have at least one cognitive system already in operation.

We foresee a rapid adoption of initial cognitive systems among other organizations.

The most likely candidates have moved beyond descriptive and diagnostic, predictive and routine industry-specific capabilities. Representing 70 percent of our survey, these organizations — we refer to as cognitive capable— are using advanced programmatic analytics in three or more departments.

More than new software or hardware is involved in the transition from prescriptive analytics to cognitive systems.

Entry into the cognitive era requires a solid data and analytics ecosystem. This environment requires a corporate culture and mind set ready to engage with the science of data and strong governance to create agility and speed. It requires data, as much as possible, in all its various forms.

A cognitive environment is an analytics evolution, building on the analytics of today to create the marketplace of tomorrow. 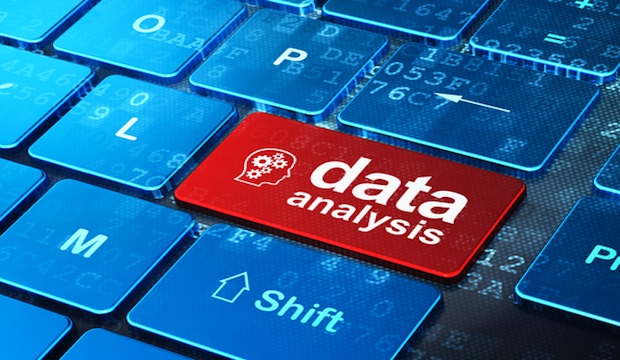 Cognitive explorers are exploiting the opportunities of this modern architecture. The data and analytics ecosystem components differentiate organizations that are successfully moving beyond prescriptive analytics into cognitive systems. The IBV research examines the governance, data and analysis traits that constitute the data ecosystem of these cognitive explorers to offer a look at what it takes to succeed in the cognitive era.

Tweet this: How to evolve analytics to the next level by using cognitive computing @rashockley @Forbes @IBMAnalytics

Rebecca Shockley is the Business Analytics Global Research Leader for the IBM Institute for Business Value.

A version of this story appeared on IBM’s Big Data and Analytics blog.